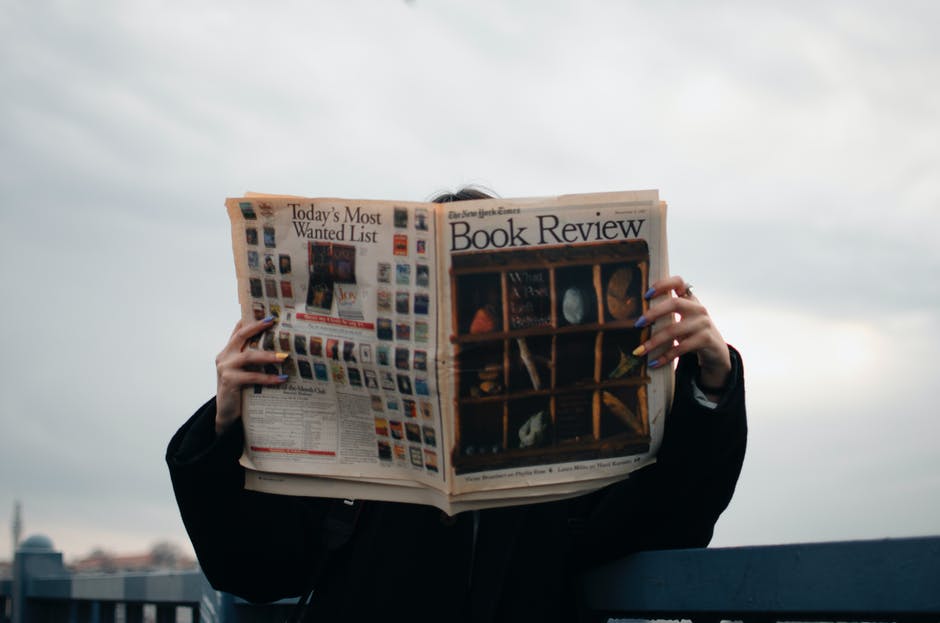 Most often, SPACs become interested after they deal with the IPO. These things are quite interconnected, and sometimes SPAC is generally called “under-IPO”. So how is a SPAC different from an IPO?

What Is SPAC or IPO for Everyone? Breaking Down one of Wall Street’s Hottest Trends

SPAC (Special Purpose Acquisition Company) is a public shell company (that is, without a business as such), which was created for the sole purpose of raising funds from investors and merging with an existing promising company, bypassing the IPO procedure.

Since SPACs are non-commercial, they have been dubbed “blank check companies” or simply “blanks” on Wall Street. The scheme is legal and has been around for decades, but only gained popularity last year. As a rule, SPAC is formed by a group of sponsors – often, these are famous investors or even media personalities. The fact is that the companies they are going to acquire are not immediately known. Therefore, investors rely on the “big name” of the SPAC sponsor. The initial placement price of SPAC shares is regulated by the regulator and is equal to a fixed rate of about $10 per unit.

Initially, a SPAC is a shell that goes public and absorbs a company that wants to go public but can’t or doesn’t want to do so through a classic IPO. Imagine that you and I decided to organize a SPAC. For this, we need:

A SPAC is a company that does not have its own assets other than cash and does not conduct operating activities, created for the sole purpose of entering an IPO and subsequently merging with another company, which can thus become public, bypassing its own IPO procedure. SPAC can be called a tech company or a shell company. Since regulators in different countries impose differently, sometimes quite strict requirements on public companies and the IPO procedure itself requires high costs.

The Main Differences that Make SPAC Better than IPO

Some companies seek to go public in order to expand business opportunities or confirm their status in the market. In order for the company’s securities to be admitted to trading, companies take part in an IPO (Initial Public Offering) – the initial public offering of a company’s shares. Take a look at the main differences that make SPAC better than IPO:

The idea of bringing a start-up company/“target” company into the public field through an M&A deal is quite justified. If a startup looks attractive in terms of growth rates, market prospects, and team dynamism, but funds are needed to scale it up, and it does not yet generate profit, the public offering option looks attractive. A pool of investors will be able to invest in a startup, which, among other things, will save the company from having to find a fund or a large investor who will provide the necessary money.